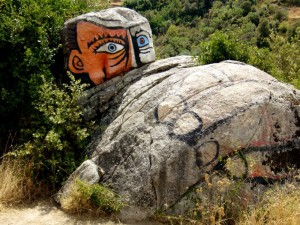 Today the art of drawing, painting or writing on walls is known as 'street art'. In the past it was called graffiti or murals. Whatever name we use, whatever the technique used by the artist to decorate a public area, all such artworks have one thing in common – they seek to convey an idea, an emotion or a state of mind. In many towns in Sardinia there is a vast amount of street art, true open-air masterpieces gifted to us by the talents of the artists, some famous, some completely unknown. END_OF_DOCUMENT_TOKEN_TO_BE_REPLACED 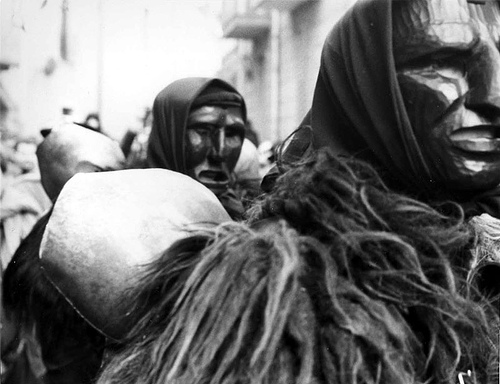 Culture in Sardinia
Sardinia is a land that always has a great tradition of craftsmanship. The handicraft  that are produced have been tools of everyday life and in some cases means of livelihood of the local economy but now are also popular souvenirs for tourists, curious and lovers of beauty. There would be many handicrafts of Sardinia to speak about, but certainly some products are distinguished by reputation such as the famous Mamoiada masks that are worn by Mamuthones during the Carnival representation of the city. END_OF_DOCUMENT_TOKEN_TO_BE_REPLACED
27 March 2012

Culture in Sardinia
In the city of Olbia, thanks to ongoing excavations of archaeologists, it  has been possible with the passing years to bring to light many artifacts, and to establish with certainty that in the same place in the past there was an ancient Roman necropolis. With the passage of time have been uncovered rings, ships, spas that have enriched the archaeological heritage of the city. Over the last few days in the yard of Olbia's excavation, were found archeological finds of great historical importance as the treasures of San Simplicio, considered sacred, and tombs dating back to imperial's age. END_OF_DOCUMENT_TOKEN_TO_BE_REPLACED
16 March 2012

Culture in Sardinia
Every year, on one of the first Springtime weekends, Fai (Fondo Ambiente italiano) organizes, since 20 years, the Giornate Fai di Primavera (Fai Springtime Days). In this event, tourists can visit buildings,  monuments and archeological sites usually close to the public. In Sardinia, The Fai Springtime Days provide the public opening of many places of public interest, mainly in the areas of Cagliari, Sassari, Alghero and Nuoro. END_OF_DOCUMENT_TOKEN_TO_BE_REPLACED
5 March 2012 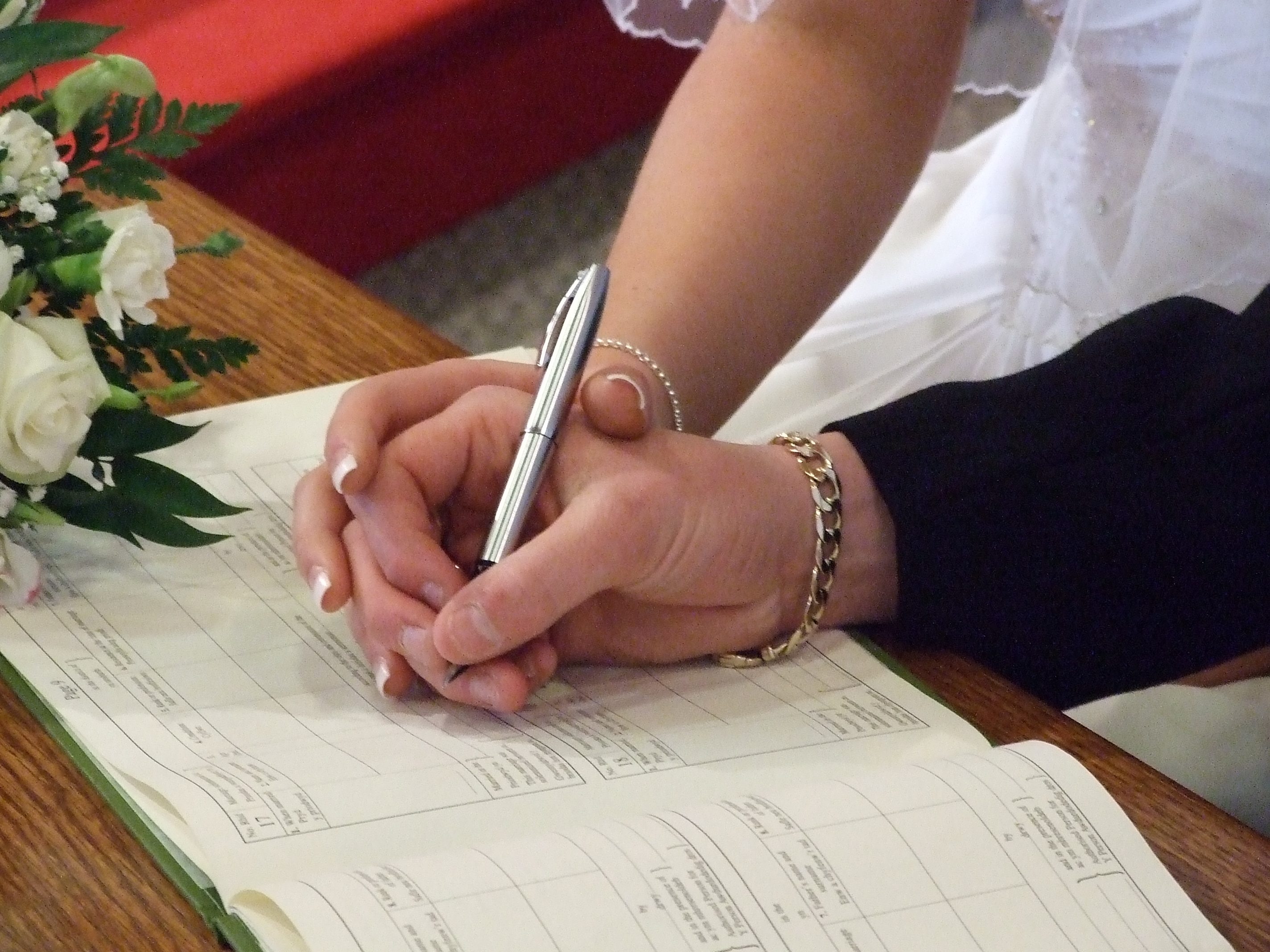 Culture in Sardinia
Selargino Marriage is one of the most charming and special traditions that are handed down in Sardinia. In Selargius  when a couple get married all the village, with neighbors villages, participate actively in their party. The spouses and villagers dress with rich clothes of the Campidanese folklore. The wedding procession of the groom and the bride, which proceed separately for the town's streets decorated with palms and flowers, is headed by their fathers. The two processions are preceded by launeddas players, drummers from Oristano and tumbarinos from Gavoi. The girls of Selargius take on the head wicker baskets containing bread and cakes. END_OF_DOCUMENT_TOKEN_TO_BE_REPLACED