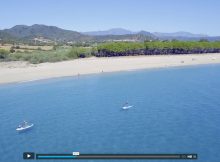 Events in Sardinia
#BookNowAndWow: a real down-to-earth paradise that will amaze you from dawn to dusk and beyond! This is exactly what our new short travel video of Sardinia is about. As soon as you arrive in this wonderful Island you will be literally surrounded by beauty: jaw-dropping dawns, crystal clear waters, endless white sandy beaches, unforgettable natural sceneries. END_OF_DOCUMENT_TOKEN_TO_BE_REPLACED
10 June 2015

Food festivals and Folklore in Sardinia
The Mediterranean island of Sardinia has a wealth of traditions and extraordinary features, one of which is gastronomy. Sardinian cuisine is an expression of the land and its many facets, not only the physical environment and conditions, but also its isolation with respect to the Italian mainland, its culture and ancient traditions. END_OF_DOCUMENT_TOKEN_TO_BE_REPLACED
10 April 2015 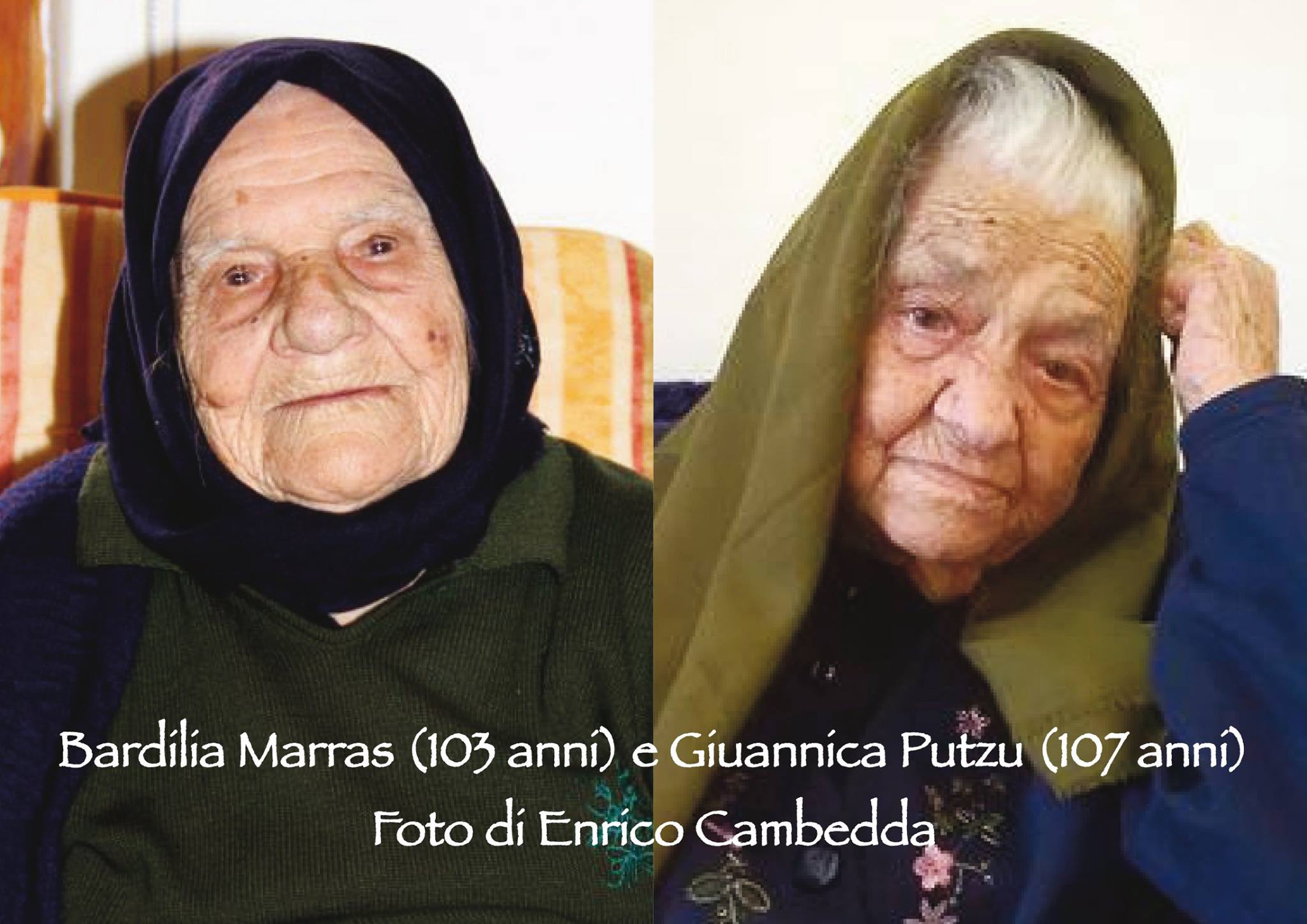 Sardinia has recently been in the international press for its longevity statistics: the number of centenarians on the island is twenty times higher than in the US. Genetic studies in collaboration with the NIH have shown that circa 20 percent is due to genetics, with many other factors contributing. National Geographic fellow Dan Buettner, identifying Blue Zones around the world that have a high incidence of citizens living to and beyond the age of 100, has studied lifestyle habits in these areas for over a decade. END_OF_DOCUMENT_TOKEN_TO_BE_REPLACED 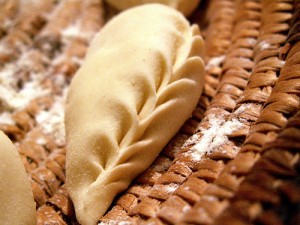 The name of this delicious speciality, that comes from the Ogliastra and Barbagia regions of central Sardinia, is rather unusual. As is mooted in a number of ancient Sardinian manuscripts, the term could be derived from a Byzantine word that might have referred to a round loaf or to a bird - perhaps a thrush - but nobody really knows. END_OF_DOCUMENT_TOKEN_TO_BE_REPLACED 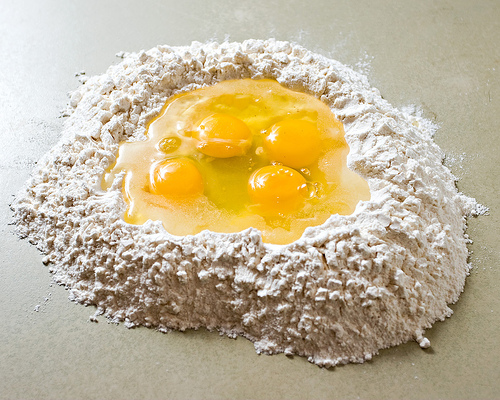 Su pirichittus de bentu are typical Sardinian sweets, prepared with lard and eggs. This is a very popular delicacy especially around Cagliari. And the women of this land jealously guard the secret of this recipe.