Culture in Sardinia
Pottery has an age old tradition in Sardinia, the most important archeological museums of the island treasure remains that date back over 5,000 years.  The production of everyday objects has passed from the expert Nuragic hands to  those of the Punic, Roman,  Medieval civilisations, but only became significant in 1900. To this day,  this ancient craft is a fundamental element of Sardinian heritage,  one has to thank  local artisans; their passion and enthusiasm have kept  it alive and it’s a joy to see the infinite assortment of beautifully hand-made plates, jugs, lamps, ashtrays, coffee cups, saucers  in the shop windows. The decorations are mainly based on the local fauna  often depicting a lapwing, I find the  patterns  very delicate and usually in "mild"  colours, giving an overall effect of  quiet elegance. The cities and villages that boast a long tradition in the world of  pottery and ceramics include Oristano, Pabillonis, Dorgali, Sassari and Siniscola, though the greatest production is concentrated in Cagliari,  in particular in Assemini, where skilled pottery masters which have received endless lists of awards at national and international competitions, still display their magical ability at the potter’s wheel. END_OF_DOCUMENT_TOKEN_TO_BE_REPLACED
11 November 2010 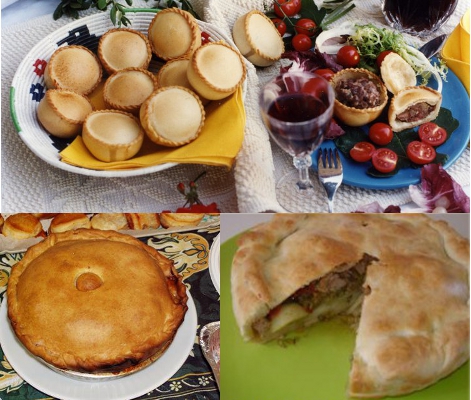