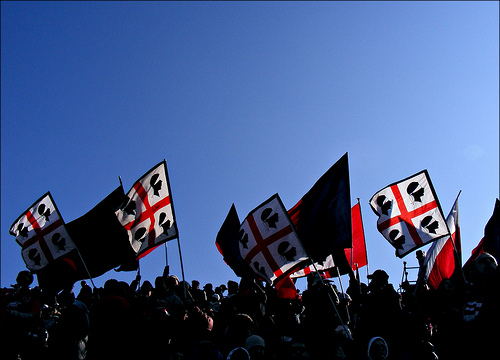 Culture in Sardinia
The Sardinian Vespers, also known as Sa die de sa Sardinia, are the days in memory of the revolt of the Sardinian people against the rulers of Piedmont. Sardinia in the eighteenth century was dominated by the Piedmont and on this subject. When Piedmont was attacked by France in Sardinia, the Sardinian population showed a regular attachment and devotion to their rulers defending the city of Cagliari from the French siege by all means. END_OF_DOCUMENT_TOKEN_TO_BE_REPLACED
9 January 2012

The Carnival of Cagliari is a tide of ​​sounds, colors, lights and entertainment spreading along the streets of the region capital of Sardinia, in the days between Thursday and Mardi Gras (February 16-21, 2012). And the main protagonists of this cheerful occasion are the traditional masks.

One of these traditional mask is sa panettèra (“the baker”), a muscular and fat matron running the streets and railing against the neighbors, gossiping and screaming of all the tricks. Another one is is tiàulus (“the devils”), spiteful and pestilent devils dancing around the pyre of su Rei Cancioffàli.

END_OF_DOCUMENT_TOKEN_TO_BE_REPLACED 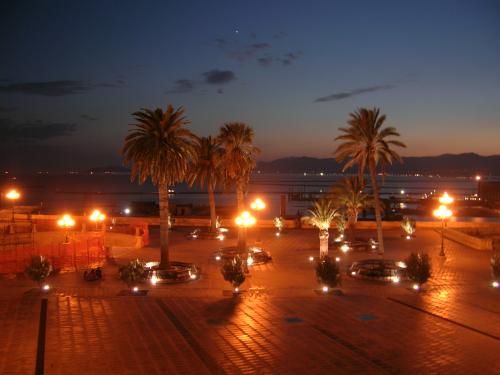 Holidays in Sardinia
The so called Castello district in the city centre of Cagliari is definitely worth visiting, but slowly, in order to take in all its glorious details and the soul of the entire city, situated in the heart of the Mediterranean. The old, historical district develops around what was once the “Rocca di Castro”, a fortress dating back to the Pisan period which gives the area an impressive and medieval quality. Where to start The best place to start is in Via Manno, one of the city's main shopping streets, right in the heart of the city centre, the street  is uphill and leads straight to Castello. In a few minutes you will reach the "Bastione di Saint-Remy", an imposing building of the XIX century, from where, once you have climbed the last (!) flight of steps you can admire an extraordinary view of the city and its surroundings from a beautiful and exceptionally large terrace.  I find this piazza-like terrace  incredibly elegant and it fills me with a sense of immense freedom. END_OF_DOCUMENT_TOKEN_TO_BE_REPLACED
30 November 2010 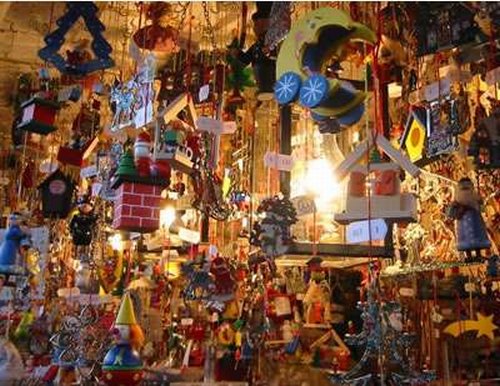 Events in Sardinia
I have found other Christmassy activities to do in Sardinia which are fun, interesting and useful if in search of ideas for presents.. Christmas fair and exhibition The Christmas fair is back in Cagliari from the 10th to the 19th of December: “la Mostra Mercato dell’ Articolo da regalo di Artigianato Sardo e del Prodotto Alimentare e Vinicolo della Sardegna”.  Here an assortment of objects and delicacies can be found  and the products on display and on sale are all exclusively Sardinian. It’s an opportunity to find some original and different Christmas presents. The fair building is very large and one can enjoy walking around the stands and admire the infinite variation of goods which range from the beautiful Sardinian pottery, materials, clothes, jewellery, books, excellent wines and foods. There are also some lovely compositions of plants and flowers ready to adorn your house and table. The fair and exhibition is a bit like a big party with lots of other events,  there will be shows and concerts dedicated to Christmas with guests and entertainment which will definitely put one in a merry and festive mood.     END_OF_DOCUMENT_TOKEN_TO_BE_REPLACED
22 November 2010 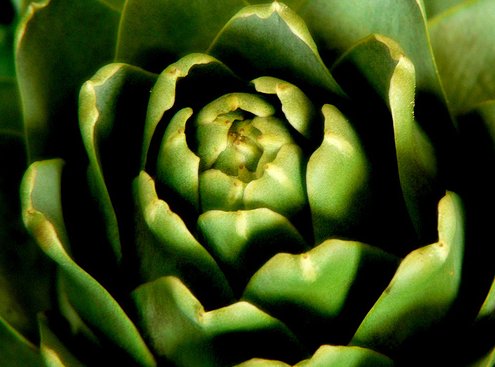 Food in Sardinia
Sardinia is the third producer of artichokes  in Italy and follows the regions of Puglia and Sicily. 62% of production takes place in the province of Cagliari, followed by Sassari, (27%)  Oristano (11%) and Nuoro(1%). Below follows a brief quiz on this delicious vegetable I found yesterday..see how much you know and how much you can guess on the subject before going to the next page to find the answers!   1. Artichokes are a member of the flowering thistle family. a)True b)False 2.In 1949, who was crowned the Artichoke Queen of California? a)Bette Davis b)Jayne Mansfield c)Marilyn Monroe d)Eva Gabor 3. The word 'artichoke' is taken from the Italian word 'articiocco'. a)True b)False 4. The artichoke flower is: a) perennial b)a herb c) annual d)semi annual 5.What Goddess was turned into an artichoke for eternity? a)Ma'at b)Cynara c)Isis d)Medusa 6.The artichoke was once considered to be a/an? a)poison b)weed c)barbitua d) Aphrodisiac 7.What country cultivates the most artichokes? a)Usa b)Greece c)Italy d)France 8.A Jerusalem artichoke is the same as an artichoke. a)True b)False END_OF_DOCUMENT_TOKEN_TO_BE_REPLACED