Culture in Sardinia
Christmas in Alghero becomes magical. Every year on Christmas Eve in the cathedral of the city renews an old medieval tradition called "Song of the Sibyl". The Song of the Sibyl, or Pythoness, was born in France at the turn of the ninth and tenth centuries AD. With the conquest of James I this custom thrives also in Mallorca and the Balearic Islands and to follow in Sardinia. Despite the Council of Trent orders to cancel the ceremony, the singing can only be preserved through the centuries in Majorca and Alghero. The Christmas carol, in Catalan, narrated through the use of images the anger of Christ and the day of Judgement, which will be biblically in the valley of Jehoshaphat, the seat of the divine tribunal. In the tradition of Alghero the singing provides, during the choir performance, two altar boys who are challenging a sword as a symbol of divine justice, and the other a scepter, a sign of the authorities capitulate. END_OF_DOCUMENT_TOKEN_TO_BE_REPLACED
2 December 2010 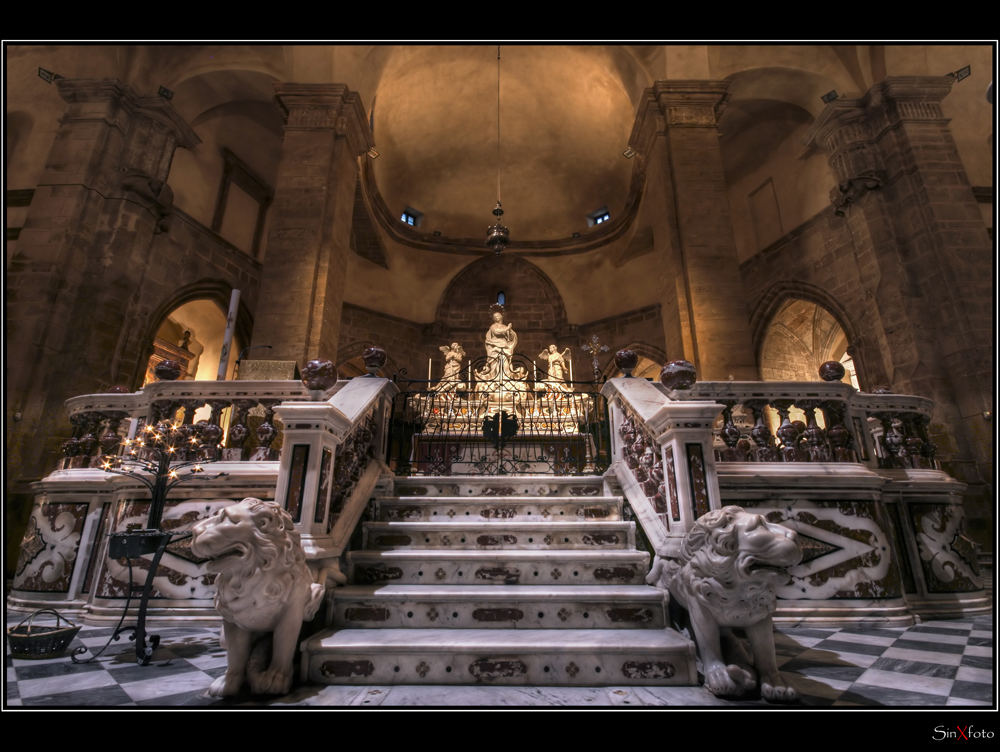 Culture in Sardinia
Orgosolo is a charming village at the foot of Mount Lisorgoni, located in one of the most suggestive foresty territories of Sardinia.  This small village in the province of Nuoro is known at an international scale for its beautiful murales, these are paintings on the walls of houses which were initially introduced in the mid 1970s as a social protest. The murales in fact depict the struggles, denunciations and conquests of a village community and a country. The many denunciations include the Spanish Civil war, the 1st world war massacre in Caporetto led by the General Cadorna (in via Cadorna) , though the more recent murales  simply represent idyllic portraits of village and country life. Changing subject but not location, in Orgosolo, on the 31st of December, the traditional "Sa Candelaria" celebration takes place.“ Sa Candelaria” is a children's celebration in which all children leave home early in the morning and walk along the streets with a bag made of cloth on their shoulders. The children go from door to door asking for bread made specifically for the occasion, together with fruit and cakes. From the crack of dawn to midday one can hear the endless chanting of “a nolla dazes sa candelaria?” (“can you give us some candelaria?”) basically a Sardinian "trick or a treat, without the trick. Alas, I haven't been able to discover the meaning of Candelaria. Each family offers the children “sos cocònes”(a typical bread of the area), fruit, biscuits, sweets, toys (!) and the odd coin. The Sa Candelaria party goes on in the evening, as adults go out in groups and sing well wishing songs to all the newly weds that have married in the course of the year. END_OF_DOCUMENT_TOKEN_TO_BE_REPLACED