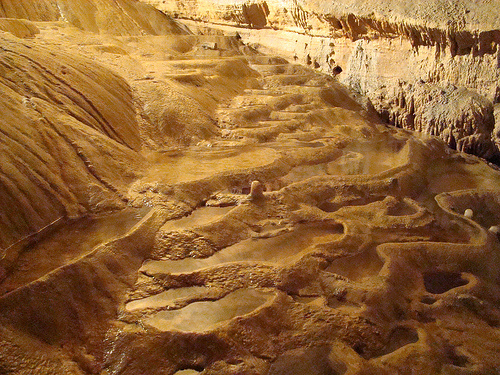 Nature in Sardinia
With its 1.800 meters of rooms and tunnels (yet explored), Grotta del Fico Caves, in the area of Baunei, is one of the most attractive and important cave in Sardinia. Starting from its location: the cave entrance is on the limestone walls of the Gulf of Orosei, 10 meters over the sea level. A real paradise for speleologists and geologists. END_OF_DOCUMENT_TOKEN_TO_BE_REPLACED
9 March 2012

Sport in Sardinia
Sardinia’s not only for those who like swimming and take long sunbath laid on the pure sand of its seaside. Sardinia and, specifically, Ogliastra is also the place for rock climbing lovers who enjoy its wonderful cliffs on the sea. Ogliastra, the most mountainous of the eight areas in which Sardinia is parted (there you can find Punta la Marmora, 1834 mt, the highest peak of Sardinia). This area’s also the less inhabited, still deep-rooted in farming and craft activities. Beside this, hospitality facilities are ready to warmly receive climbers the whole year. END_OF_DOCUMENT_TOKEN_TO_BE_REPLACED
25 January 2012

Nature in Sardinia
The chasm Golgo Baunei or Su Sterru: it was 1957 when the young Italian caver Umberto Pintori touched for the first time the bottom. Legend tells that the venture stress cost him his hair color. Even older legends tell that the origin of this amazing chasm, the deepest of its kind in Europe, is to be traced back to a battle between St. Peter and an evil snake which infested the neighborhood of Baunei. The saint threw the reptile to the ground with such force to create the chasm we see today. In memory of this fight, close to the abyss of Golgo, a church was erected in honor of St. Peter. END_OF_DOCUMENT_TOKEN_TO_BE_REPLACED
24 January 2012 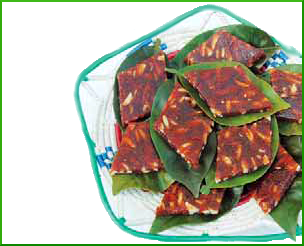 Food in Sardinia
In Baunei there is no marriage without su Cumbidu (wedding buffet) and there is no su Cumbidu without su cunfettu. In any nuptial banquet you’ll find the dish of excellence, welcoming guests returning from the religious ceremony. This sweet mixture of almonds, orange peel and honey is a good luck ritual that is part and parcel of marriage. Tradition impose that women have the exclusive of su cunfettu preparation. Specifically, women of the two families involved in the marriage must meet the Wednesday prior to the ceremony to cook the delicious desserts. Here are the ingredients and the recipe of traditional su cunfettu of Baunei. END_OF_DOCUMENT_TOKEN_TO_BE_REPLACED
14 December 2011 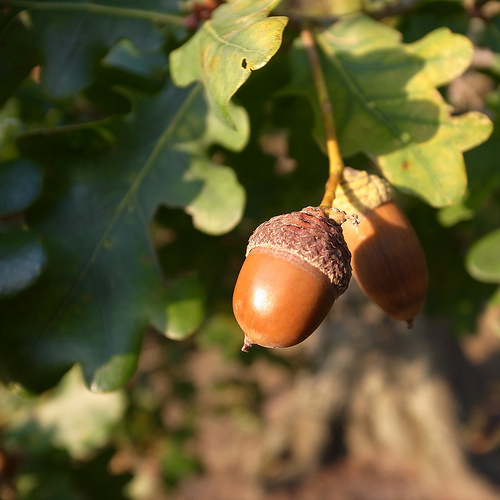 Food in Sardinia
From folk Ogliastra traditions, the acorn bread represented for century a poor’s food, because it was made of low-quality ingredients. Nowadays, we can state that this simple food supply of the days gone is characterized by high organoleptic quality and nutritional values, supporting what folk wisdom knows from long time. The first reference to the acorn bread (Su Pan’ispeli), as Sardinian typical food, comes from Plinius the Elder (I century a.D.). As all concerning traditional products, what ensured livelihood on earth, acquired sacral transcendence and was treated with the highest form of respect known by manhood: the rite. Respect and know how. The very ritual actions had the function to pass on the know how about acorn bread production, marking the timing of mixing acorns, clay, cinder and water. END_OF_DOCUMENT_TOKEN_TO_BE_REPLACED