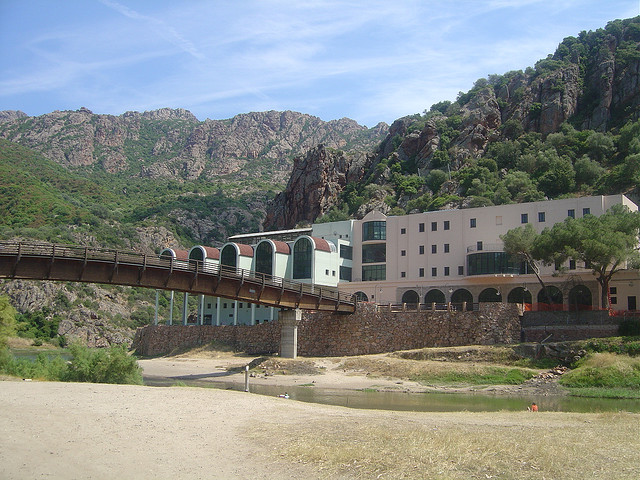 Holidays in Sardinia
A place full of peace and greenery in Sardinia? The spa of Casteldoria. Located in the municipality of Santa Maria Coghinas, not far from Badesi and Valledoria, these baths are characterized by the presence of the Doria castle, dating from the twelfth century, which dominates the surrounding landscape thanks to the high position. The manor seems that fighters with its grandeur on the healing waters of the river below Coghinas, whose healing properties were known since the times of ancient Romans. END_OF_DOCUMENT_TOKEN_TO_BE_REPLACED
13 April 2012

Holidays in Sardinia
Known throughout the World, Costa Smeralda is considered one of the main touristic area of Sardinia. The place takes its name from the shades of green and turquoise waters that wash the beaches of Sardinia composed of fine white sand. The Costa Smeralda is a perfect combination of nightlife and nature, because the day offers unique landscapes where you can visit or snorkeling through crystalline waters and relax. And during the evening the centers of the coast can offer the best entertainment for every kind of tourists. END_OF_DOCUMENT_TOKEN_TO_BE_REPLACED
30 March 2012 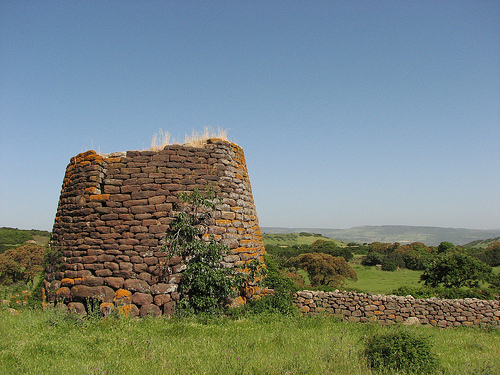 The Sardinian tradition is rich in festivals and fairs covering the most important moments of the religious calendar and of rural life. Often, these two dimensions are inextricably linked, creating a long-standing folk tradition.

This is the case of the feast of St. George Martyr of Perfugas, rural event from the distant origins. The tradition of the festival is renewed every year in the second half of April.

END_OF_DOCUMENT_TOKEN_TO_BE_REPLACED

Culture in Sardinia
In the city of Olbia, thanks to ongoing excavations of archaeologists, it  has been possible with the passing years to bring to light many artifacts, and to establish with certainty that in the same place in the past there was an ancient Roman necropolis. With the passage of time have been uncovered rings, ships, spas that have enriched the archaeological heritage of the city. Over the last few days in the yard of Olbia's excavation, were found archeological finds of great historical importance as the treasures of San Simplicio, considered sacred, and tombs dating back to imperial's age. END_OF_DOCUMENT_TOKEN_TO_BE_REPLACED
16 January 2012 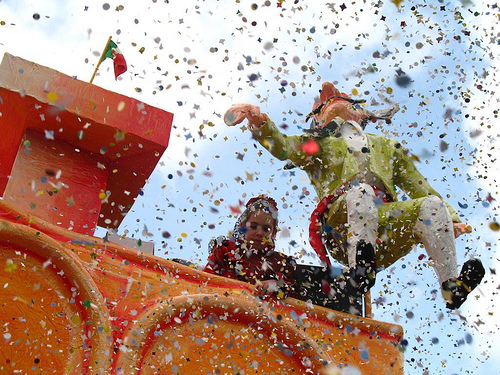 Carnival is not only Venice and Viareggio. As well known by the Sardinians and the other forty thousand spectators every year join the Carrasciali Timpiéscu: the Carnival of Tempio Pausania, in Sardinia, with its allegorical floats that parade under the auspicious eye of King George. This mythical King is one of the most fascinating and mysterious figures of ancient folklore of Sardinia. It has been identified as a symbol of the fertility cycle of the earth, with a story that happens every year during the three-day highlight of the Carnival: Carnival Thursday, Sunday and Mardi Gras. After witnessing the solemn entrance of the King in the city of Temple, the participants in this special Carnival in Sardinia to attend her wedding and, inevitably, to his sacrifice on the stake, to propitiate the fertility of the land, slowly, is set for a new spring.